Features Included in the October 3, 2017 Release

This release will now go live on October 3–5, instead of September 29–October 2.

“As a Plutora user, I need to be able to filter TECRs by their default fields, which are displayed on the Release Calendar, so that I can see the data that is relevant to me.” 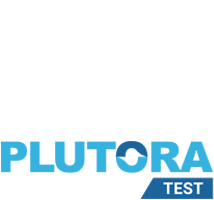 “As a user, I have a lot of information to input. Now that Plutora Test is faster, I can work faster too.”

Be the first to find out about new features. Subscribe to the Release Notes email. Subscribe Now
Tagged: CR3629CR674Re-SkinNeeded

Was this article helpful?